The reserve’s geological, geomorphological and paleontological features, which are closely correlated to the extraordinary landscape elements of this long rocky bastion, are certainly the most significant component of the reserve from a naturalistic perspective.

The area’s botanical interest relates, in the first place, to the presence of Mediterranean species supported by the rocky slopes’ microclimate, including some particularly rare floral varieties, and to the coexistence, in some of the nearby gullies of the northern mountainsides, of species that normally inhabit cooler, higher elevations.

In terms of wildlife, the area is home to a number of rare bird, reptile and amphibian species that exploit the rocky recesses and other hard-to-reach microhabitats.

For its significant value in terms of habitats and plant and animal species of Community interest, in 2006 the nature reserve’s territory was declared a site of European importance by virtue of the SCI-SPA designation of the Contrafforte Pliocenico protected area, which covers a considerably greater area (2,628 hectares) than that of the reserve, which is already rather vast (757 hectares). 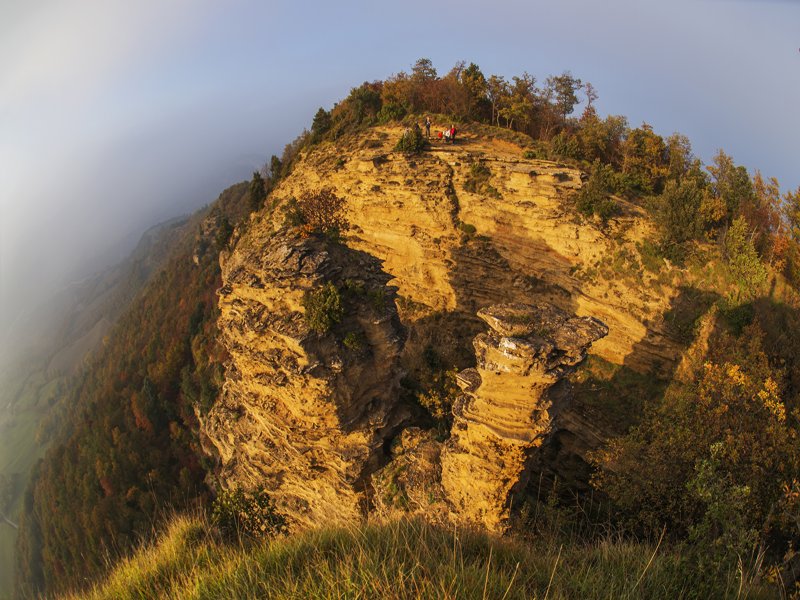 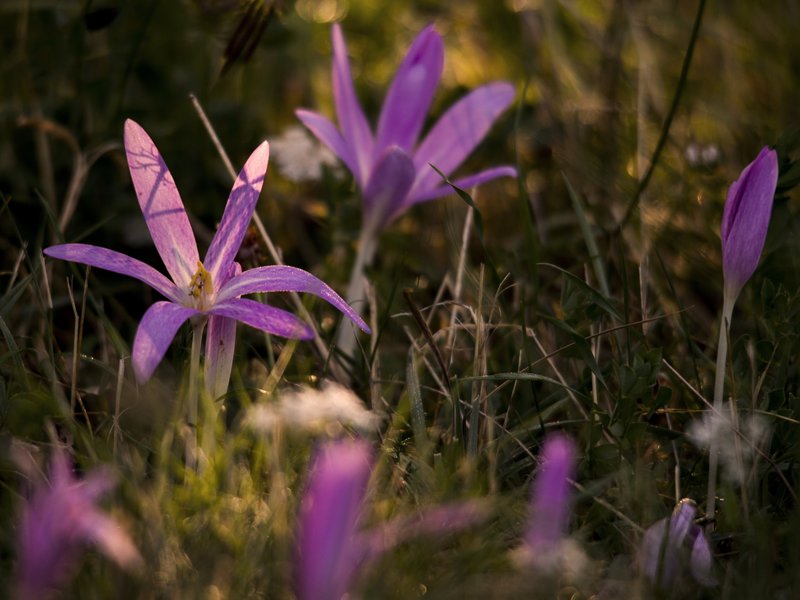 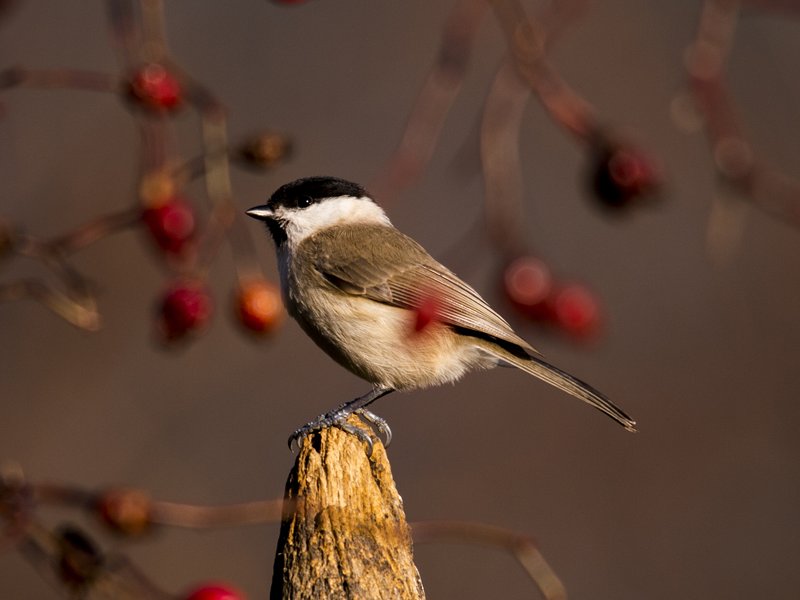 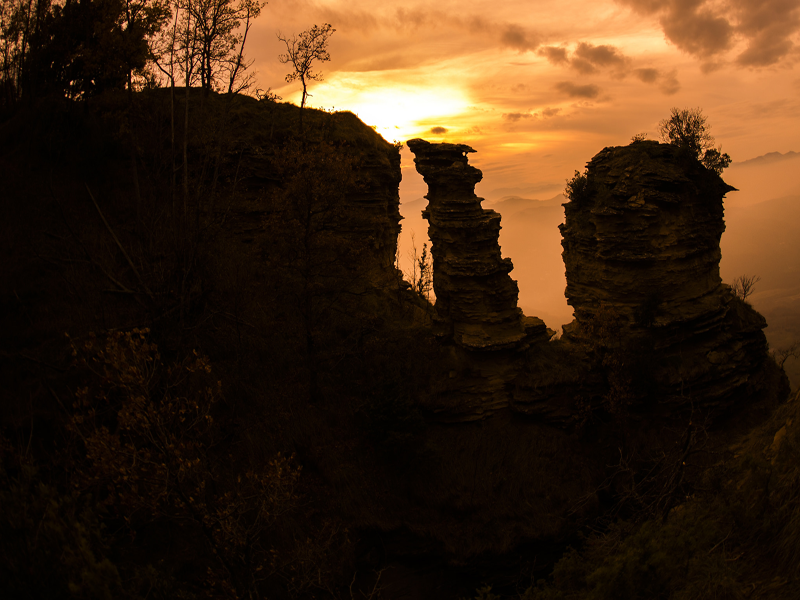