The Parco Storico di Monte Sole extends over the area where the slaughter of Monte Sole took place in 1944, when Nazi violence caused the death of hundreds of defenseless citizens, elderly persons, women and children.
The Protected Area was founded in 1989 according to the Regional Law N. 19 in order to keep the memory of this dramatic story alive, as well as to remember the Brigata Partigiana Stella Rossa and the devastation caused by the war. Aim of this Protected Area not only is to protect and enhance its environmental heritage, but also to spread the culture of peace among young generations. The Park extends over 6,300 hectares within the territory of the towns Marzabotto, Monzuno and Grizzana Morandi. 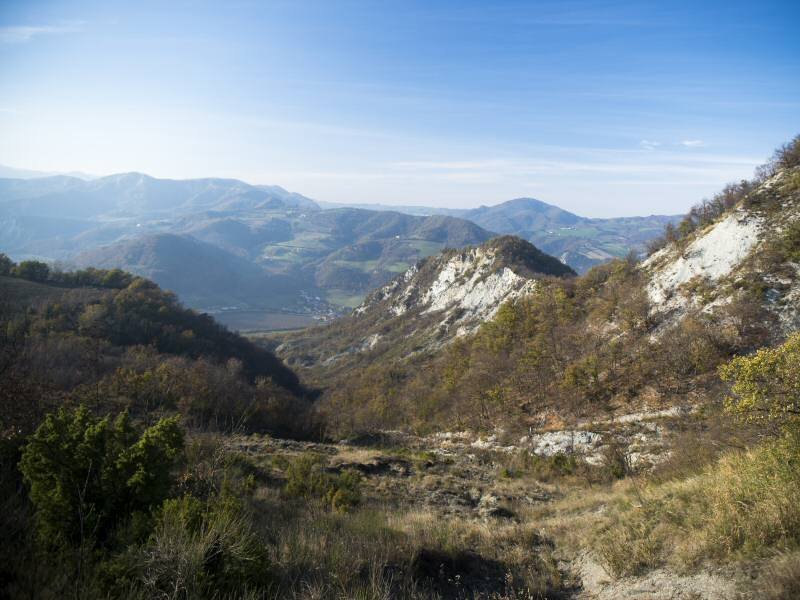 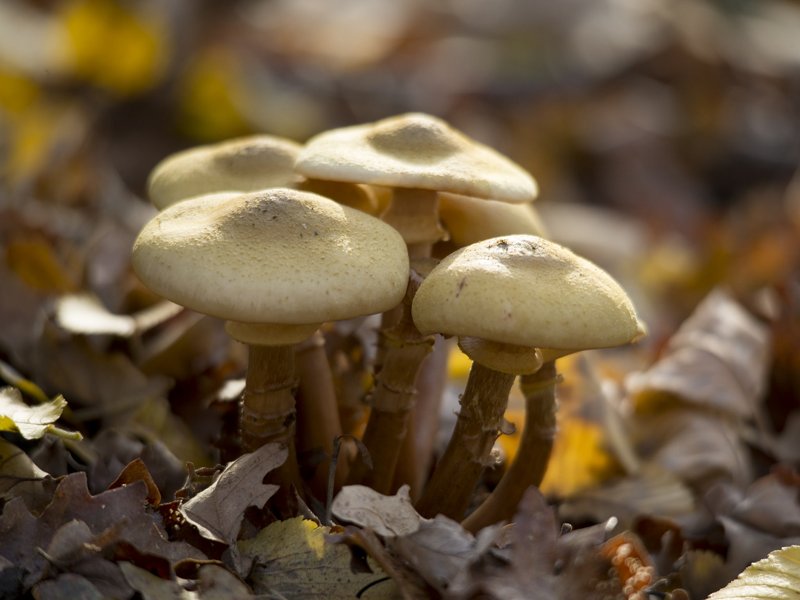 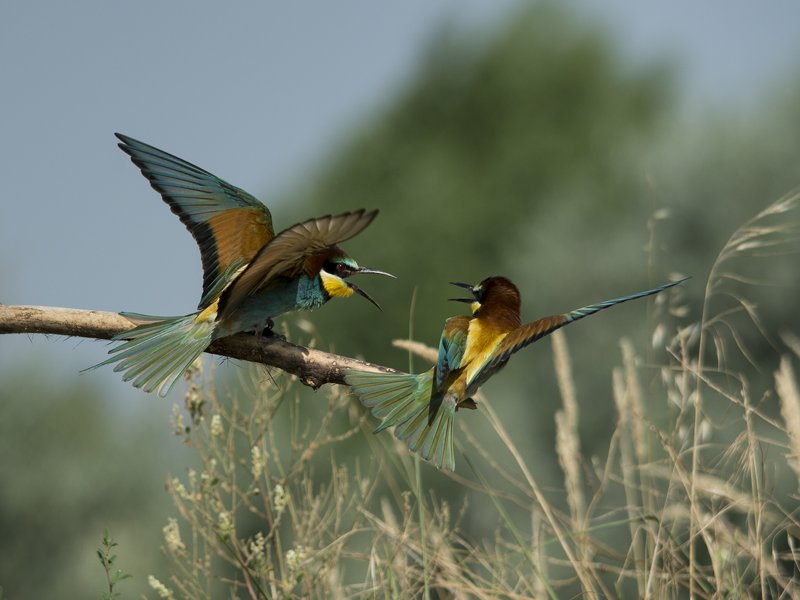 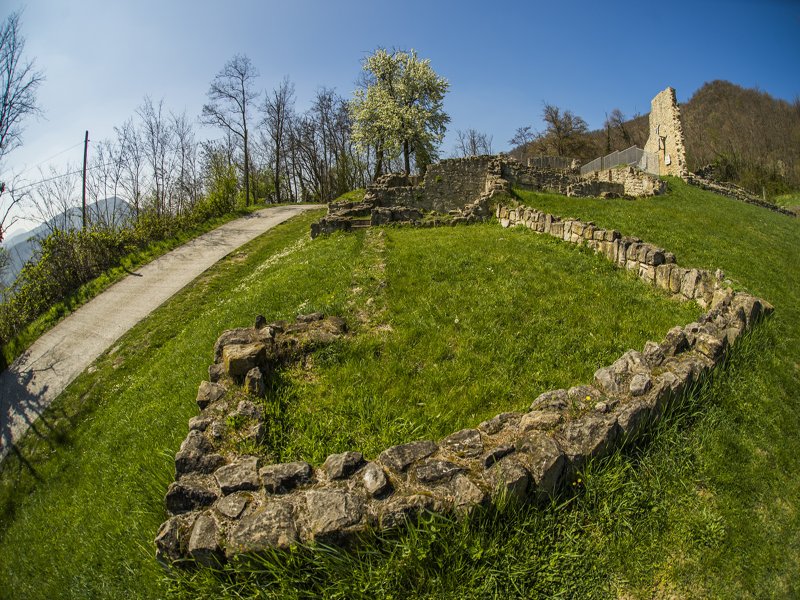