The protected area encompasses the territory between the two artificial basins, Lake Suviana (at 465 m a.s.l.) and Lake Brasimone (at 845 m a.s.l.). Its southern boundary coincides with the Tuscan border, where it follows the Brasimone watershed. Mount Calvi (1283 m a.s.l.), the highest peak in the park, is located on the ridge separating the two large bodies of water.

The slopes and sandstones of the main elevations along the western part of the mountain range and below the Brasimone reservoir, forming the stunning Cinghi delle Mogne, are almost completely covered in mixed forests of oak, beech and replanted conifers. Vast meadows, once used as pastures, open up within the woods along the gentler slopes and you can still see old cultivations which have been overtaken by the spontaneous vegetation. Dense chestnut woods grow around the areas of Mogne and at Poranceto, where the park has set up a forest museum. The reduced impact of human activities over recent decades has favored the increased presence of wildlife, especially that of the red deer. In all of the Emilian Apennines, the park is where you will most likely hear the deer bellowing during the months of September and October. There are vestiges of a medieval presence at Bargi, Baigno, Badi and Stagno. The abandoned town of Chiapporato is particularly striking, with its charming stone houses dominated by the steep slopes of Mount Calvi. The complex technological system controlling the Suviana and Brasimone hydroelectric stations is rather interesting. At Suviana there is a visitor center dedicated to water and at Brasimone there is an information center run by Enea, the Italian National Agency for New Technologies, Energy and Sustainable Economic Development. The lakes are especially popular during the summer, thanks to the numerous equipped picnic areas along their shores and the extensive network of hiking trails in the area. 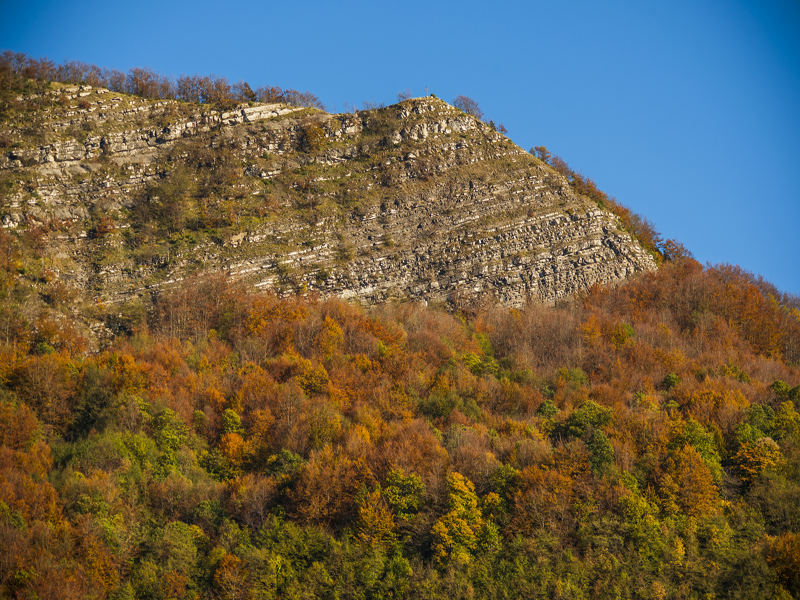 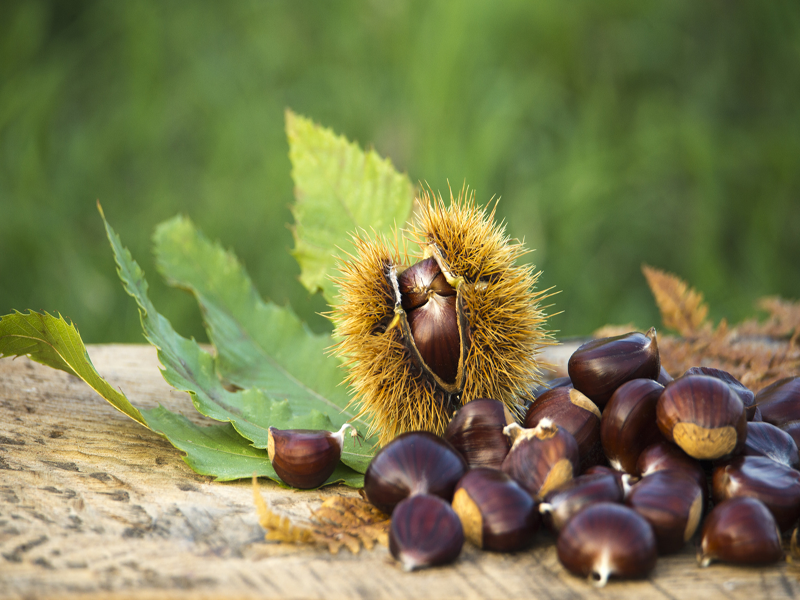 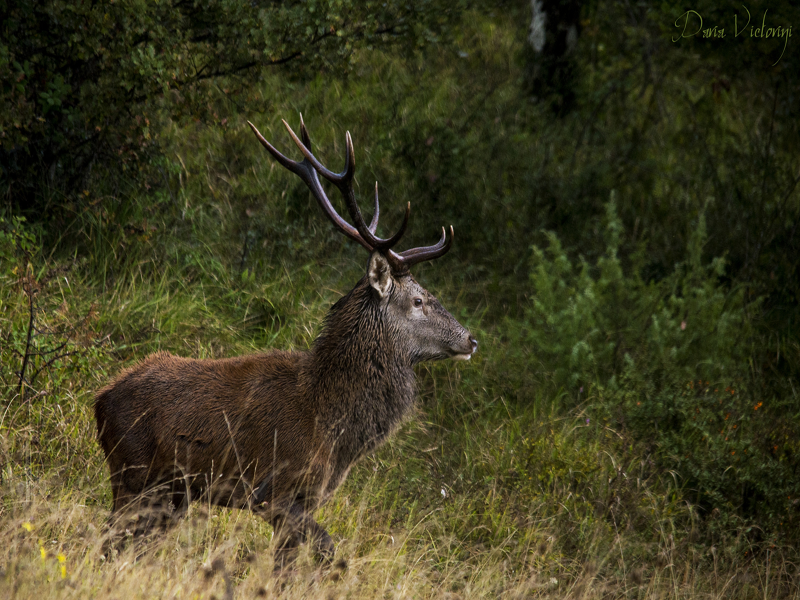 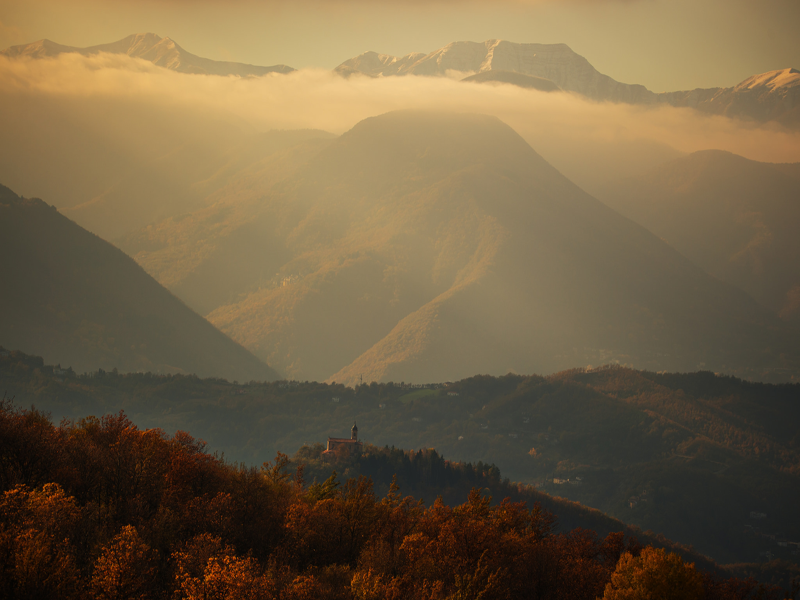